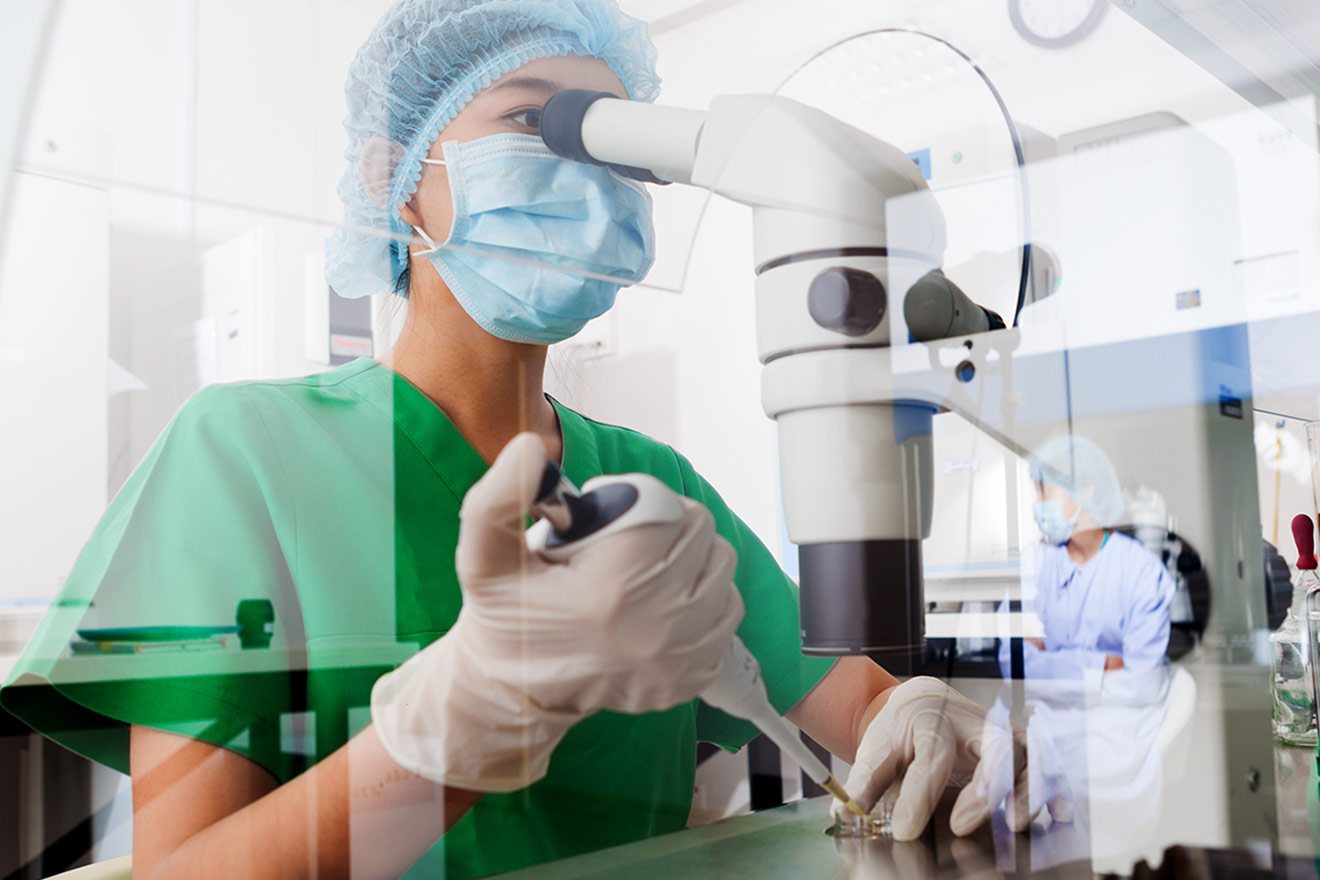 Hackensack University Medical Center, part of the Hackensack Meridian Health family, is participating in an emergency medicine research study designed to try to save and improve the lives of people who experience a seizure.

The Established Status Epilepticus Treatment Trial (ESETT) is specific to people with seizures lasting longer than five minutes, which fail to respond to a full dose of a benzodiazepine (like valium).

“The goal of this study is to learn which treatment stops seizures most effectively and quickly,” said Joseph Feldman, M.D., chair, Emergency Services at HackensackUMC and ESETT principal investigator.

“We are looking for the medication that might out-perform the rest,” said Chinwe Ogedegbe, M.D., section chief, Research, Emergency and Trauma Center at HackensackUMC. “That might be our first-line medication at the end of the day.”

Dr. Feldman and Dr. Ogedegbe are working in conjunction with Usha Avva, M.D. in the Pediatric Emergency Department and Georges Ghacibeh, M.D., in the Department of Neurology to gain full participation in the study.

Status Epilepticus (SE) is a life-threatening condition in which the brain is in a state of persistent seizure. A person whose seizure does not stop even after receiving a full dose of medicine is considered to have ESE.

“Just like with a stroke, time is brain with status epilepticus” says Florian Thomas, M.D., Ph.D., chair, Neuroscience Institute and chief, Neurology Service, at HackensackUMC. Long-lasting seizures can affect a person’s ability to think, remember, work or function independently. Seizures can cause permanent brain damage or even death.

There are approximately 120,000 to 180,000 episodes of SE each year in the U.S. About one third of SE patients continue to have a seizure that will not stop or ESE.

For any research study at HackensackUMC, the Institutional Review Board will make sure that it adheres to the highest ethical standards. Researchers typically gain consent prior to a study. Given the emergent nature of this condition, a person having a seizure is not able to give consent at that time. Since a seizure that will not stop on its own must be treated quickly, the person will be automatically enrolled in the study during treatment. Once the patient’s representative is located or the patient wakes up, permission to continue will be requested.

There are two methods for declining participation in the study prior to treatment. People with an existing medic alert tag or bracelet can add “ESETT study declined” to the tag. An opt-out bracelet with the words “ESETT declined” can also be sent upon request.

HackensackUMC is participating in this trial through the Philadelphia Neurological Emergencies Treatment Trials, a National Institute of Neurological Disorders and Stroke sponsored network of hub and spoke hospitals conducting emergency neurological research.

For more information including an option to decline participation and to share your opinions about this study, visit www.pnett.org/seizure.htm.

HackensackUMC, a 775-bed nonprofit teaching and research hospital located in Bergen County, NJ, is the largest provider of inpatient and outpatient services in the state. Founded in 1888 as the county’s first hospital, it is a part of the Hackensack Meridian Health family, one of the largest networks in the state comprised of 28,000 team members and more than 6,000 physicians. HackensackUMC was listed as the number one hospital in New Jersey in U.S. News & World Report’s 2016-17 Best Hospital rankings – maintaining its place atop the NJ rankings since the rating system was introduced. It was also named one of the top four New York Metro Area hospitals. HackensackUMC is one of only five major academic medical centers in the nation to receive Healthgrades America’s 50 Best Hospitals Award for five or more years in a row. The medical center is one of the top 25 green hospitals in the country according to Practice Greenhealth, and received 25 Gold Seals of Approval™ by The Joint Commission – more than any other hospital in the country. It was the first hospital in New Jersey and second in the nation to become a Magnet® recognized hospital for nursing excellence; receiving its fifth consecutive designation in 2014. HackensackUMC has created an entire campus of award-winning care, including: the John Theurer Cancer Center; the Heart & Vascular Hospital; and the Sarkis and Siran Gabrellian Women’s and Children’s Pavilion, which houses the Joseph M. Sanzari Children’s Hospital and Donna A. Sanzari Women’s Hospital, which was designed with The Deirdre Imus Environmental Health Center and listed on the Green Guide’s list of Top 10 Green Hospitals in the U.S. HackensackUMC is the Hometown Hospital of the New York Giants and the New York Red Bulls and is the Official Medical Services Provider to The Northern Trust PGA Golf Tournament. It remains committed to its community through fundraising and community events especially the Tackle Kids Cancer Campaign providing much needed research at the Children’s Cancer Institute housed at the Joseph M. Sanzari Children’s Hospital.