Hope Comes From the Whole Team 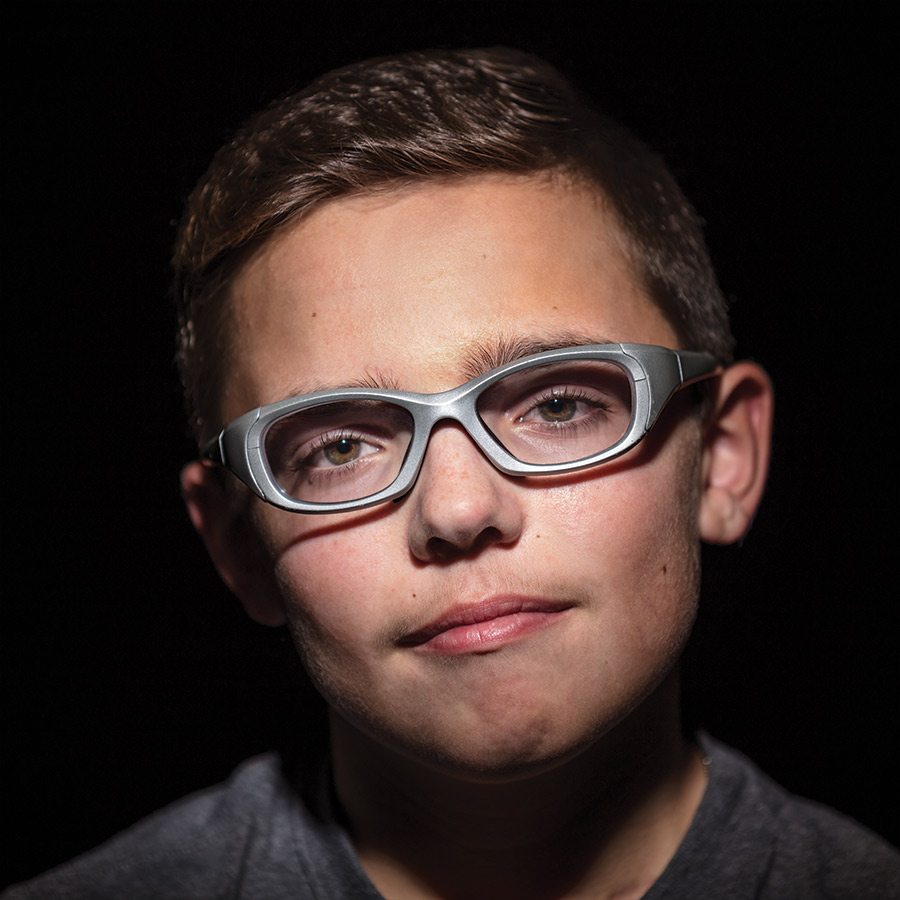 For the McCabe family, the snowstorm of January 2016 certainly was one for the memory books. Shortly afterward, 12-year-old Danny started complaining about a sore shoulder. At first, his parents thought it was from shoveling, and didn’t give it a second thought. However, they soon spotted a lump on his collarbone and went to their pediatrician. After prescribing antibiotics to reduce the suspected infection, the family traveled to Arizona, where the lump just “exploded in size.”

Danny’s pediatrician referred them to a pediatric surgeon, and they scheduled an appointment with Jason Fisher, M.D. Dr. Fisher immediately scheduled Danny for an ultrasound, followed by a CAT scan. The results were far worse than an infection: the next day pediatric oncologist Burton Appel, M.D. confirmed that Danny had Hodgkin’s lymphoma, which had already spread through his chest and one lung.

Treatment plans began promisingly – Danny was eating, he was in good spirits – but during his first chemotherapy treatment, he unexpectedly went into anaphylactic shock, a severe allergic reaction. Normally he could come home after sessions, but by the third round, Danny needed to be admitted beforehand. Treatment became difficult both physically and emotionally. “Losing my hair was hard,” remarked Danny.

After five cycles of treatment, though, his mom is thrilled to report, “Danny is good now, he seems to be making up for lost time.” He’s settling back into school, a little more cautious, still nervous before his scans and although he doesn’t discuss the experience much, “Danny is talking more about the future: high school, soccer and basketball tryouts.”

His mom adds, “All the people at Hackensack University Medical Center were great. They weren’t just treating Danny, they were looking after our whole family. Hope comes from the whole team – they keep you thinking positive thoughts.” Danny’s enjoyed the things he’s done for Tackle Kids Cancer, “TKC is great for kids who are really sick, they can do fun things and I hope someday no one has to go through what I did.” 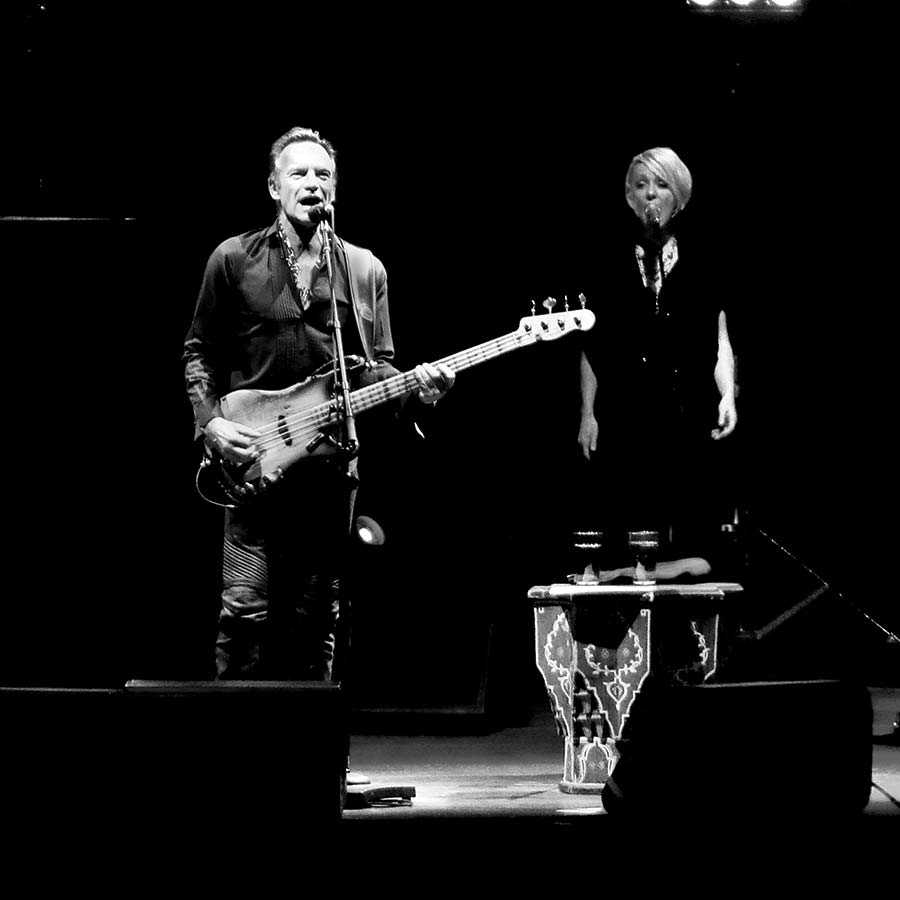 Read About the Gala’s Success