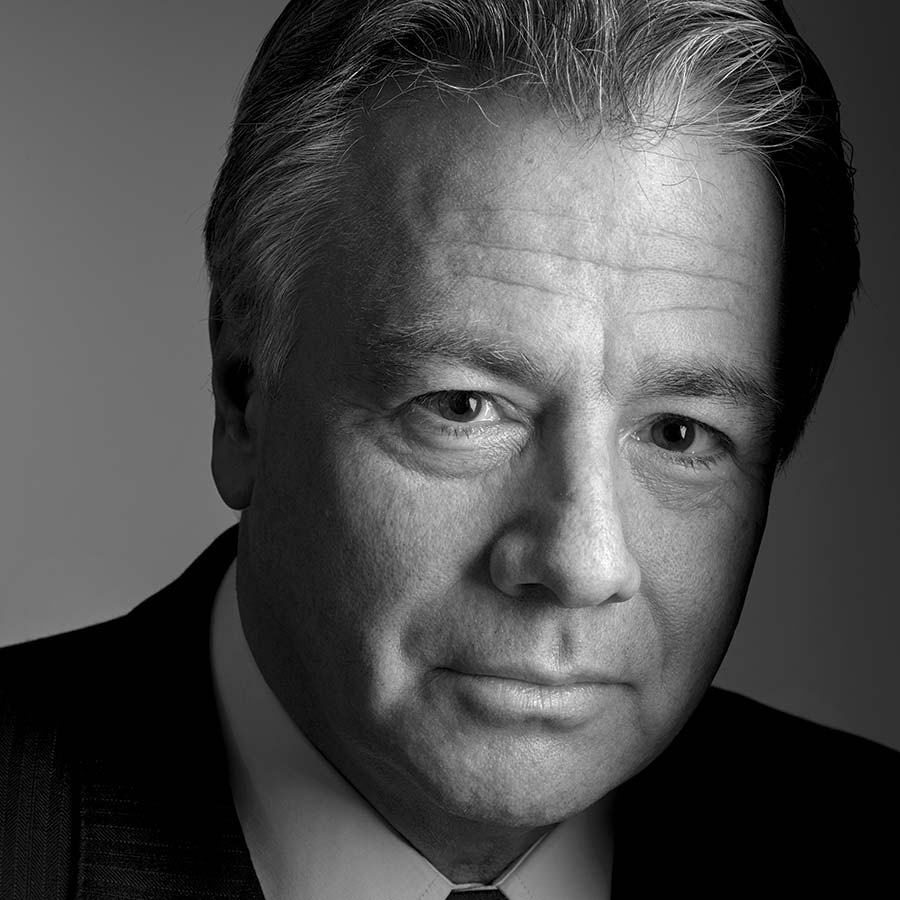 The Inserra family’s relationship with Hackensack University Medical Center began more than 25 years ago when Larry’s son developed Hodgkin’s lymphoma. Through expert pediatrician Dr. Jeffrey Boscamp, they met oncology specialists Dr. Michael Weiner and Dr. Michael Harris, and after a sequence of surgery and chemotherapy, Lawrence was cured. This experience began a lifelong relationship with Dr. Boscamp and the medical center.

“He was there whenever we needed advice or help with anything,” says Larry. “As soon as Lawrence was finished with his treatment, our family started giving money to that part of the hospital, this wonderful group of people, doctors and support staff.”

Larry’s deeper involvement happened a few years later after a call from Sam Toscano. “He was probably looking to speak to my late father, who had the same name,” jokes Larry. Nevertheless, Larry graciously accepted his invitation to join
the hospital board.

In the meantime, Hackensack University Medical Center had become “their” hospital: all the family members went, including daughter Lindsey who had diabetic challenges, as well as all their work associates and employees from the Inserra ShopRite supermarkets chain.

“Our family keeps getting bigger; it comprises everyone who lives and works in the communities where our stores are,” Larry continues. “And they’re served by a pretty amazing place: from the care to the people, the quality keeps improving, with world-renowned doctors coming to practice here.”

The Inserras’ first pledge – made while his parents were alive – came directly from this sentiment: to give money to help a great place get even better.

“When our pledge was running out, they asked if we would be interested in contributing more to certain projects. My father knew we were making good things happen, since he could see what was going on here, and it became a regular thing.”

When asked what constitutes the most meaningful gift his family has given, Larry has two answers. First, that his mother and father would be happy to know their names are a part of the Regenerative Medicine Institute.

“Secondly, for me, it’s about the future, so anything ongoing we can do to help the medical school and the next generation of doctors – that’s part of a whole new promise and plan for tomorrow. Which starts with Dean Bonita Stanton and how she sees the structure of this special place. Ideally, I’d hope to help fund a diabetes center – because of my daughter – or an MS center, for example.”

A family for the future.

Giving has always been an Inserra family philosophy, according to Larry. “I follow what my father and mother practiced: she was the quietest, most ‘unshowy’ giver ever. Just find a way to help and do it, that’s how we were brought up. And we keep that going. My entire family continues to care and help others by following the example of my parents.”

Larry, whose family business began with his grandparents, has almost grown up with Hackensack University Medical Center. He sees the relationship, as well as the hospital’s reputation, continuing to grow.

“I think five, ten, fifteen years down the road, the quality of care and physicians are going to be phenomenal – considering the merger into Hackensack Meridian Health, Sloan Kettering, the new medical school, the Heart & Vascular Hospital – and the whole effort on improving local population health.”

For Larry Inserra and family, being the answer means always being aware of the community who depends on you. 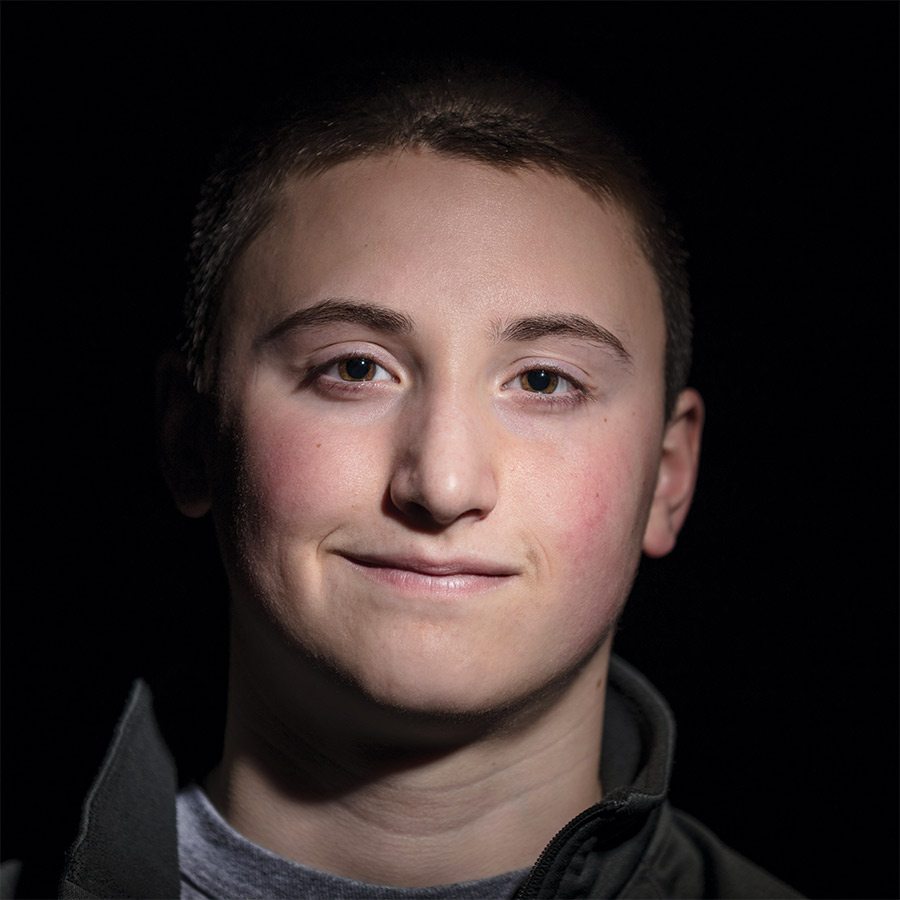 Now I Can Grow to my Full Potential Height