I Feel Like I’ve Been Given My Life Back 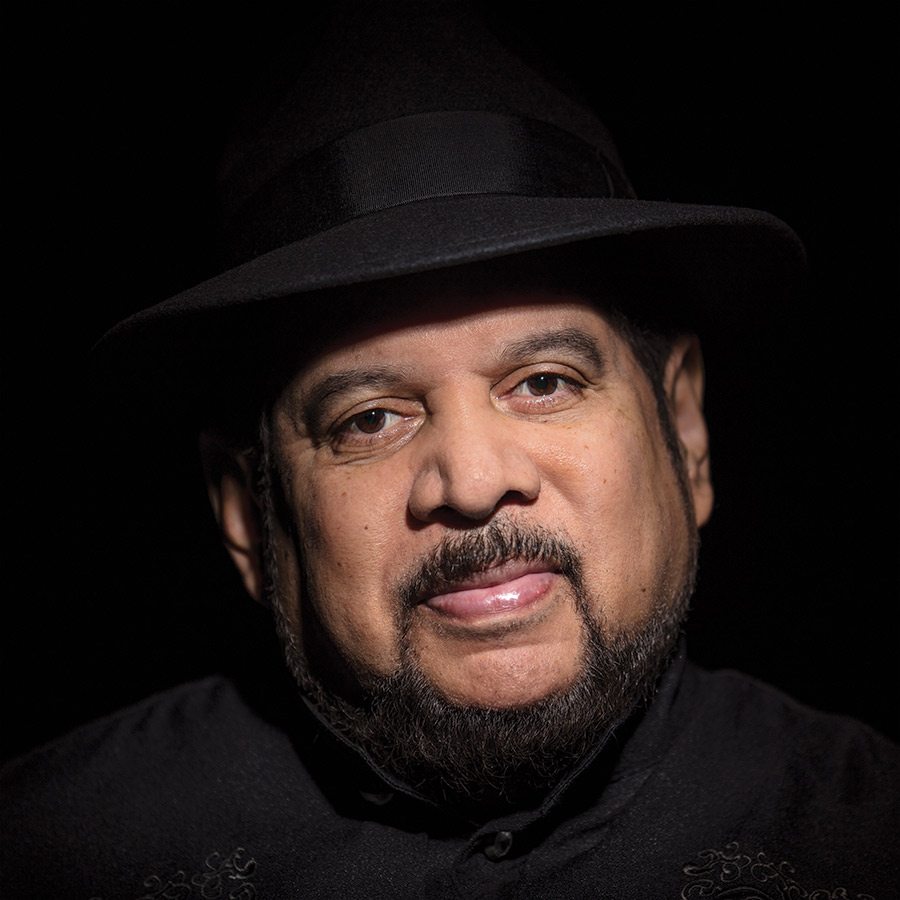 Since he was young, Rae has been obsessed with music. In kindergarten, he told his mother, “Mom, I want to play the synthesizer,” and never looked back. In 1978, he became a full-time musician, and launched a successful career with his huge Latino hit, “Clave Rocks by Amoretto,” played on Cyndi Lauper’s “Girls Just Wanna Have Fun,” and toured with Afrika Bambaataa, where he received a gold record for the movie “Beat Street.”

In later years, he still played and performed, but had settled down with a job in Homeland Security at John F. Kennedy International Airport. It was here that a colleague noticed his hands shaking. Soon after, a neurologist diagnosed Parkinson’s Disease. “I loved my job so I kept it secret for six months, but then I had to leave.”

Worse than being out of work was being unable to play. “I thought it was the end of my life,” states Rae. “I’d lost control of my fingers. They became rigid, I had no rhythm, just shaking. I became so depressed.”

After two years of struggle and suffering, he was referred to Neurosurgeon Dr. Hooman Azmi, director of the Division of Movement Disorders at Hackensack University Medical Center, who persuaded him to undergo deep brain stimulation (DBS) surgery. The procedure implants a pacemaker in the part of the brain responsible for movement and delivers constant electrical stimulus to the nerves. “It was like God had given me another chance, so I closed my eyes and jumped in,” says Rae.

During surgery, patients are woken to test and fine-tune the implant’s effectiveness. Rae was told to move his fingers: “So I started playing scales in my head – and I could do it! I was in awe, I cried with joy: it was the most gratifying moment of my life,” he recalls.

A regular program of visits, check-ups and some medication ensued, but essentially Rae was able to “return to life.” When he comes to the medical center, “it feels incredible, and Dr. Azmi is in a special class all his own.”

Most importantly, Rae started playing the keyboards again. “I’ve always felt that when you can touch people with music, it is the greatest gift, so I feel like I have been given my life back.” 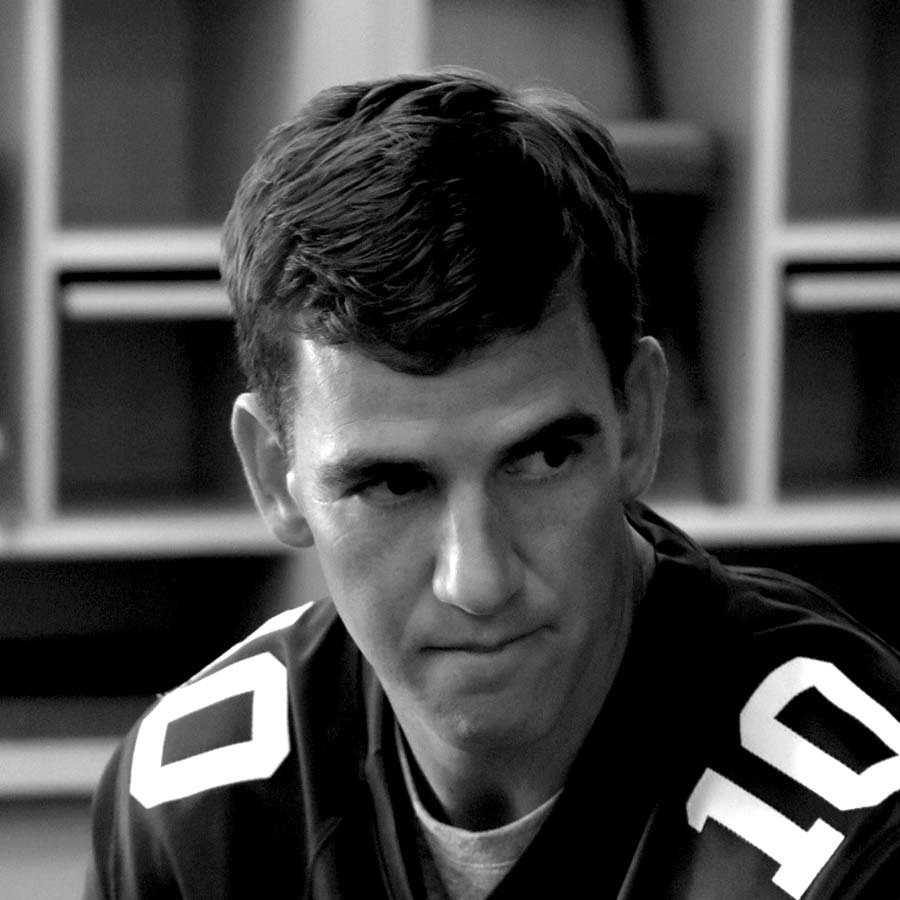 If it’s Helping Children, Then I’m on Board