At Hackensack University Medical Center, the way we develop, enhance and evolve nursing research is essential to the exceptional care we deliver. It’s how we shape the future of nursing and our own futures. Three key elements – visionary leadership, resources and expertise – are critical to our journey.

We strengthen our research capacities in many ways – by reinforcing internal structures, human capital and educational resources. The Nursing Research and Innovations Council (NRIC), the Professional Practice Council (PPC), and the Research Integrity Office have each been integral to our success. Additionally, our administrative directors and managers are always available to support our staff in their pursuit of research. Other ways we promote the pursuit of research are with the following assistance:

Click on ‘Recognition’ below to watch CNO Dianne Aroh speak to what sets Hackensack University Medical Center apart from other healthcare organizations. 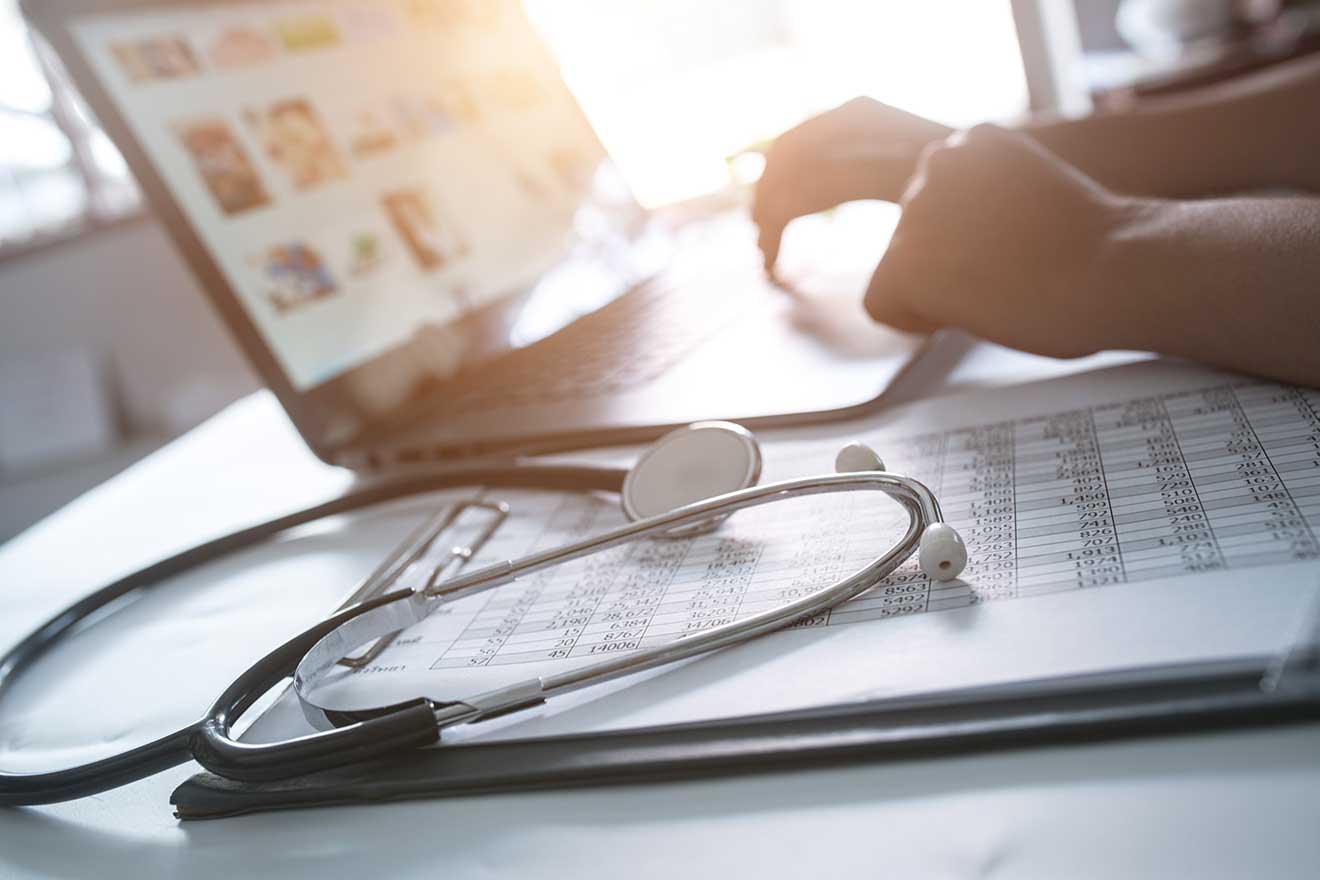 Each and every day, our nurses are invaluable to their teams and to the exemplary care our patients receive. Through it all, the insight and experience they gain is ultimately shared with many of the leading publications in the industry to advance their practice and make a dedicated impact on the future of medicine. Here are just a few of our nurses who have taken the time to publish their findings:

McBride, L. & Samuel, C.O. (2013). The side effect profile of Carfilzomib: From clinical trials to clinical practice. Journal of the Advanced Practitioner in Oncology, Vol. 4. Suppl. 1.

The Research Integrity Office is the Hackensack University Medical Center is a division that supports ethical and responsible research practices in biomedical and behavioral research involving human subjects.

Our nurses deliver unsurpassed care in an environment that continuously encourages them to apply evidence-based practice and science to their work.

Thanks to a talented team of nurse educators and specialists, we provide the resources and tools for our nurses to enhance their knowledge and advance their expertise.

The resources you need

The hard work and dedication our nurses display in our hospital as well as in classrooms does not go unnoticed.