Located just 8 miles west of Manhattan, Hackensack University Medical Center is a nonprofit teaching and research hospital that is the largest provider of healthcare services in the state of New Jersey with 775 inpatient beds.

An additional 34,000 patients visit the Pediatric Emergency Department annually. It is also a Stroke Center and a STEMI catherization center with full cardiothoracic surgical capabilities.

US News and World Report ranked Hackensack University Medical Center #1 overall in the state of New Jersey and #4 out of 184 hospitals in the New York metropolitan area in its most recent July 2012 rankings. Hackensack University Medical Center has been named one of America’s 50 Best Hospitals by HealthGrades for six years in a row placing it in the top 1% nationally.

Our department was recently named one of only 2 New York City metro-area EDs to receive the HealthGrades EM Excellence award recognizing the quality of our ED care.  You will also see our EM physicians on the sidelines of the New York Giants football games since our institution is the official hospital for the New York Giants.

The Face of Teamwork

On May 13, 2015, Scott Solomon was driving on the Garden State Parkway when his vehicle flipped several times and landed on its side. Scott suffered severe facial injuries. The crew from AirMed One respond to transport Scott to Hackensack University Medical Center. His injuries were so severe that paramedics could not lie Scott down in the helicopter without jeopardizing his ability to breathe. Scott was instead transported by ambulance. When he arrived, the trauma team, led by Sanjeev Kaul, M.D., chief, and John LoCurto, M.D., assistant chief, provided life-saving care to Scott. Hakan Usal, M.D. was then able to reconstruct Scott’s face.

All of Emergency & Trauma

They are also lifelong learners, community advocates, missionaries and mentors all within their area of specialty practice. 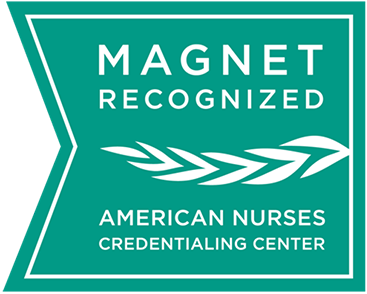 Our mission is to train physicians with the passion to become the best Emergency Physicians.

Equipped with special facilities, advanced technology, and highly-trained professionals, we operate 24 hours a day, 7 days a week, 365 days a year to provide care for trauma patients who have suffered serious injury.

Around the Clock Care

Over the past 40 years, our organization has been providing quality pre-hospital critical care throughout Bergen County, NJ and surrounding communities.

Leading the Pursuit of Excellence