Geriatric Medicine: Leading the Pursuit of Excellence in Geriatric Healthcare

The Division of Geriatrics has been nationally and regionally recognized for providing quality, patient-centered geriatric care. Our awards and acknowledgements include:

NICHE designation
Our program has achieved the Nurses Improving Care for Healthsystem Elders (NICHE) designation for its commitment to creating an elder-friendly patient environment through specialized, sensitive nursing care. 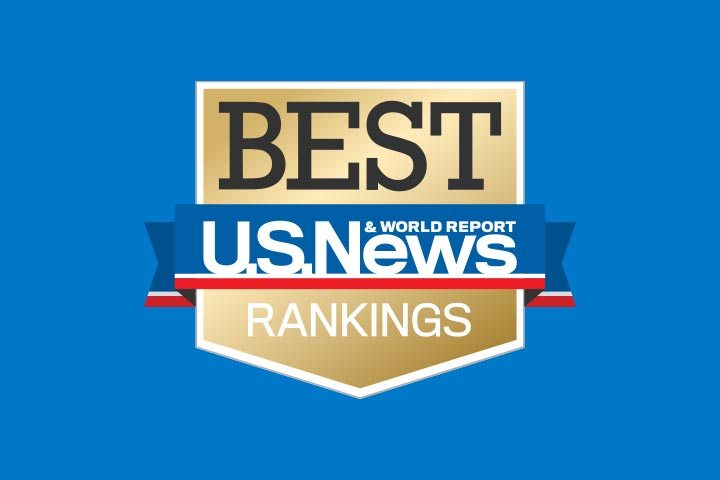 Hackensack’s award-winning geriatric specialists have developed a geriatrics program that has been listed among the top 50 in the United States by U.S. News & World Report for eight years running. 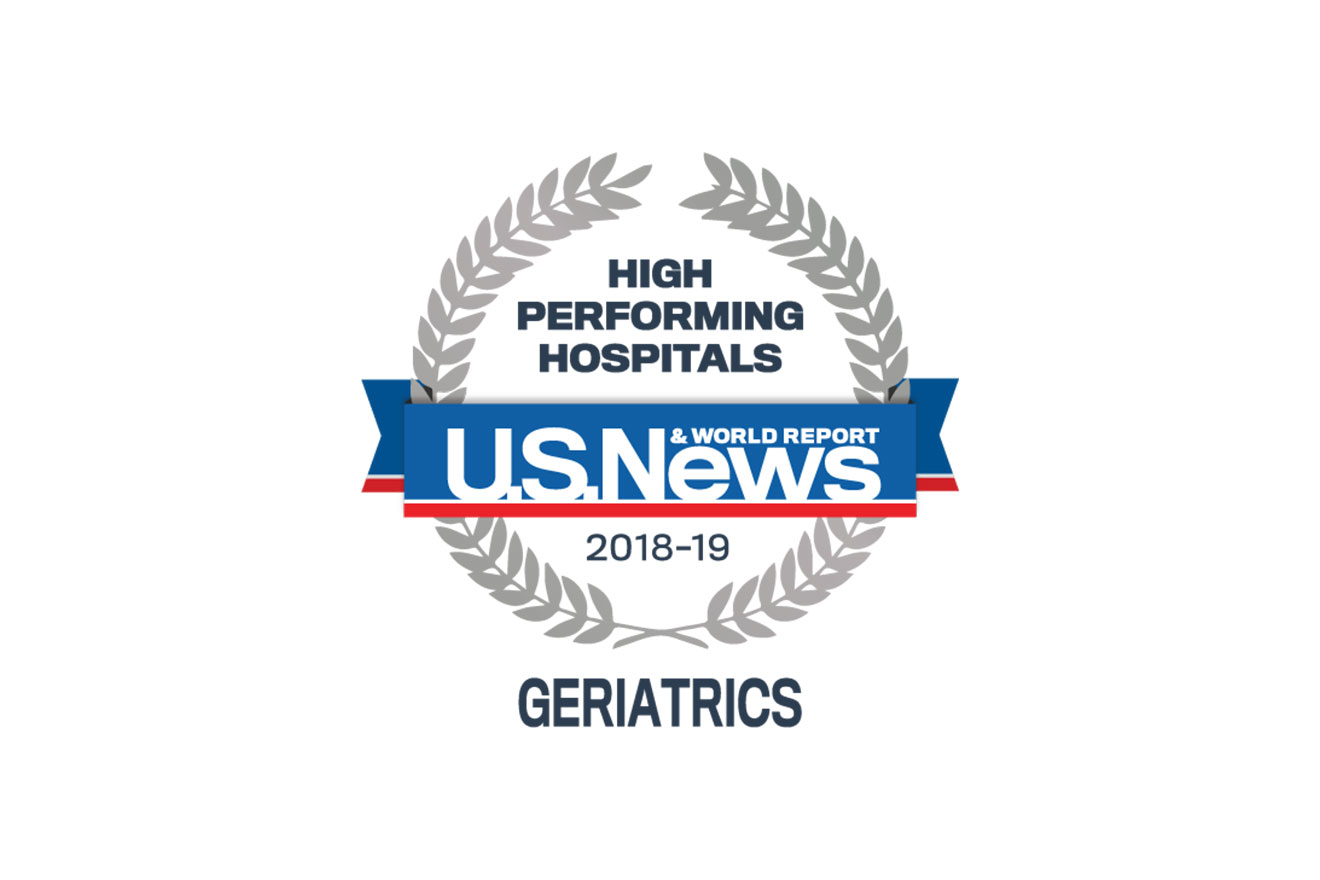 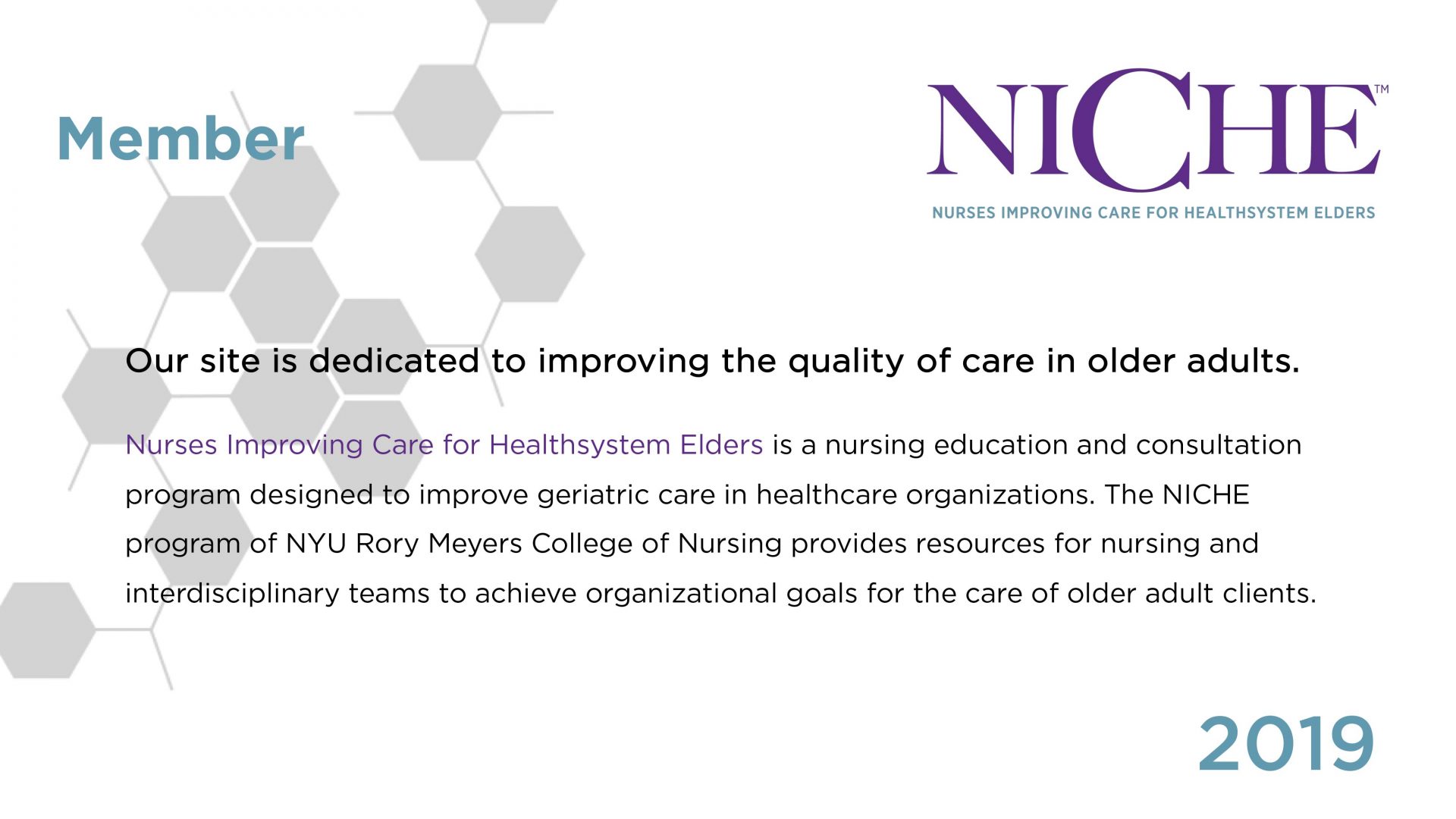 2016 Clinician of the Year Award 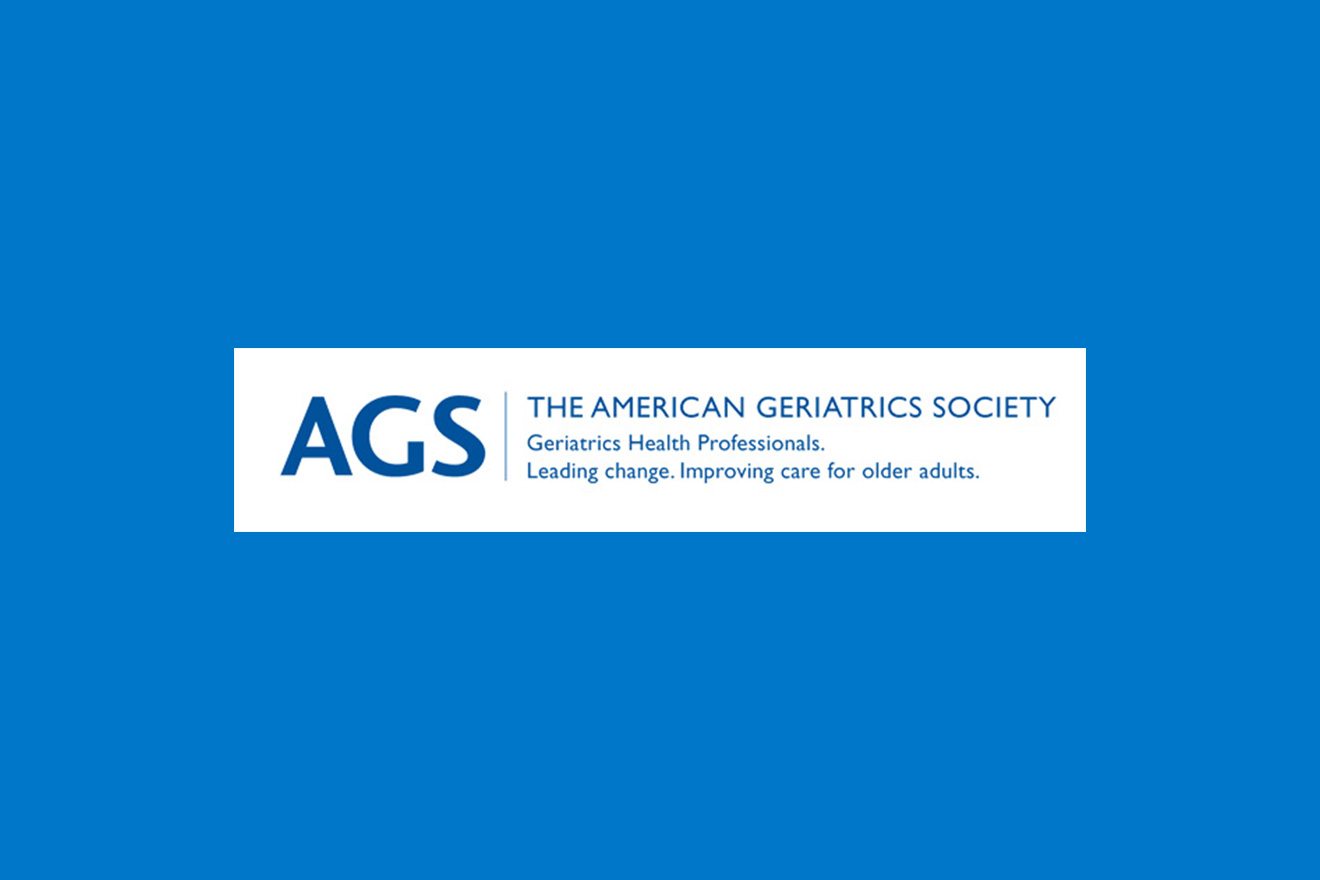 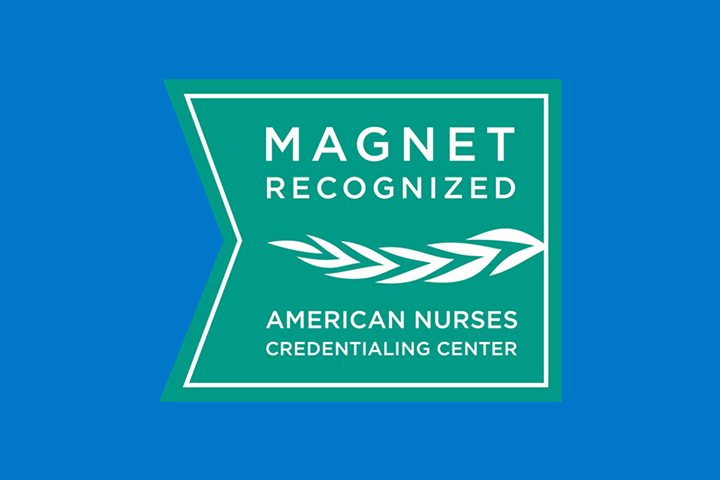 They are also lifelong learners, community advocates, missionaries and mentors all within their area of specialty practice.

Research for the Future

Hackensack University Medical Center has been recognized by U.S. News and World Report as a High Performing Hospital in Geriatrics for 2018-19. Our division has also earned the Patient-Centered Medical Home (PCMH) Level 3 Certification from the National Committee for Quality Assurance and created the Joint Commission Disease Specific Certification in Delirium, among other awards and recognitions.

Our team members routinely participate in research to advance the field of geriatric medicine. Our current research projects include: