While the conventional liposuction procedure was effective in removing excessive fat deposits, it was a painful procedure that involved suctioning out large areas of solid fat. New technology has allowed for different techniques that improve the accuracy and reduce the pain associated with this procedure. Today, liposuction is usually performed via the tumescent technique or with the help of ultrasound imaging or a laser. These new technologies have transformed liposuction into a much safer and less invasive procedure.

The ideal candidate for liposuction is someone who is in good overall health and maintains a healthy life, but has one or more problem areas with unresponsive fat deposits. It is also important for patients to have realistic expectations, and remember that liposuction cannot be used as a means for major weight loss. It is instead used to remove localized areas of stubborn fat after the patient has attempted other natural weight loss methods.

Liposuction can be used to treat localized fat deposits within the:

This procedure may be performed alone, or can be combined with other cosmetic procedures, such as a facelift, breast reduction or tummy tuck, to achieve maximum results.

There are several different techniques currently available for patients seeking liposuction treatment. New technologies have improved the accuracy of this procedure for both patient and doctor, and allow patients to achieve their desired results through a much less invasive procedure. Liposuction is performed through a tumescent technique, and may also include the assistance of ultrasound imaging or laser energy.

Liposuction is performed on an outpatient basic under local anesthesia. Your doctor will make several tiny incisions and inject a local anesthetic into the area to help expand and firm the fat, making it easier to remove. The cannula is then inserted through the incisions to suction out the fat. No stitches are needed after liposuction since the incisions are small enough to heal on their own. 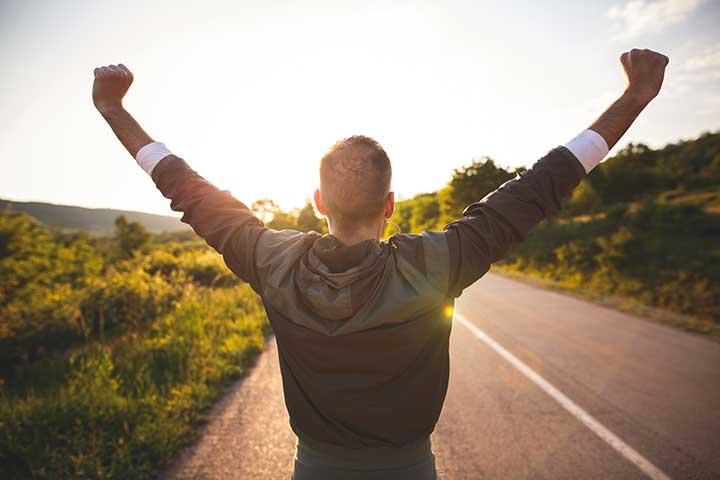 After the liposuction procedure, patients may experience mild swelling, bruising and discomfort in the treated area. Compression garments or elastic bandages may be used to help reduce these symptoms while the area heals. Patients can return to work and other regular activities as soon as they feel comfortable, which is usually after a few days. Exercise and other strenuous activities should be avoided for a few weeks.

Your doctor will give you special instructions on how to care for your treated area and reduce any complications after the procedure. The results of the liposuction procedure may not be visible until after swelling and bruising subside. This may take several months, and results will appear gradually throughout this time.

The results of liposuction can be permanent, as long as patients maintain a healthy and active life . If substantial weight is gained after this procedure, the results may be altered.

Although liposuction is considered safe, there are certain risks associated with any type of procedure. Some of these risks may include infection, scarring, allergic reactions, hematoma or unsatisfactory results. Liposuction is one of the most commonly performed cosmetic procedures and is almost always performed with no serious complications.

You can minimize potential risks by choosing an experienced doctor and by following his/her instructions before and after your procedure. To learn more about the liposuction procedure, we encourage you to call us today and schedule a consultation.